Easiest Ways To read mixed signals from a guy

It is one of the most confusing and tricky situation for any women to be in. You are hanging out with a guy dating him still unsure about his feelings for you. You see him as a potential crush but the question in your mind is does my crush like me back.

It’s just very confusing and for you his presence matters a lot so what to do in such situations. Note that mixed signals from a guy can carry all different kinds of conclusions.

To carry your relationship to the next stage you need to be sure about his feelings and what he expects from you. Let’s find out what are those mixed signals and how to date a guy if those signals are real and straight from his heart than let’s try and end those signals into love. 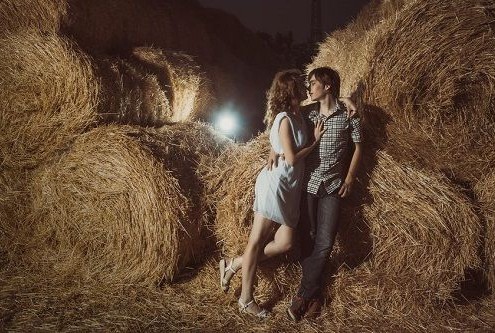 1. He is not sure
It is tough on part of any woman, but if you are getting mixed signals from a guy. It could be because he is following you as well as some other woman simultaneously. He is confused between two as he is not sure about his feelings for both the women.

Still he is trying to please you and keep interested that’s because he wants to keep you as a backup. I know it sounds tough but guys have tendency to do this it’s not that he doesn’t see you as a potential date. It’s just that he is not sure about his feelings. 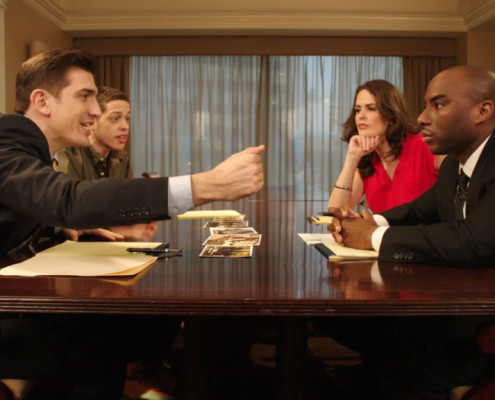 2. He wants to show off
It’s very common in men specially the one who are dashing in looks. They want to prove their friends about their macho image. He will try to show off by treating you like a friend as if there is nothing special about you.

Just to confirm his friends that she is keen and interested in him, but the moment he finds some privacy he will shower all his love and attention on you. Most men want to keep their manly attitude alive which is the reason why they act differently around their friends with their girl. 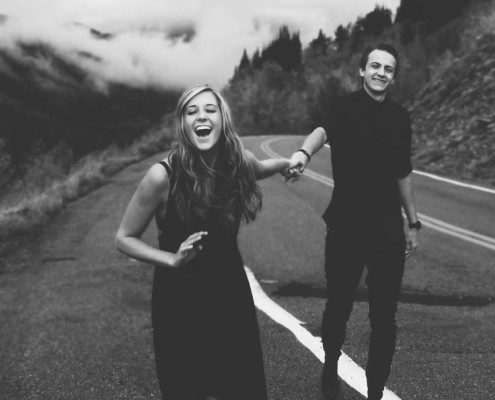 3. He wants to stay friends
It can also be that though he is close to you but he is only willing to be friend and nothing more than that. He is not really after a relationship kind of thing it happens most of the times what you think is a potential crush but the other person thinks differently.

It may be he is new to the place with only fewer known people around him. Suddenly he finds you and gets close spending lots of time together. But he just sees a good friend in you and he wants to have good company with you without any romantic undertones or serious relationship. 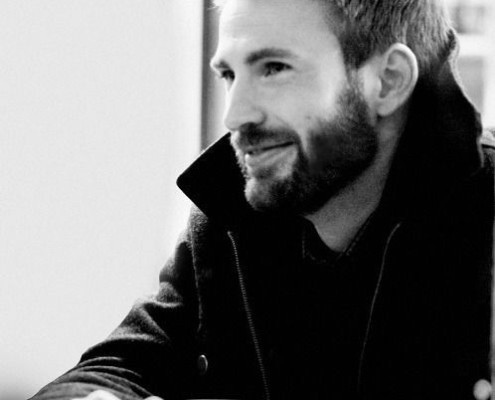 4. He is checking you out
It can be that he likes you and also wants to date you. But he is worried about your feelings what you think and what you want. He is not very transparent with his thoughts.

He wants to see your reaction before he jumps into the game which is the reason even though he started out strongly but now he is backing out. It can also be that he is bit shy or afraid of getting rejected which is the reason he is confused and he gives out confusing and mixed signals. 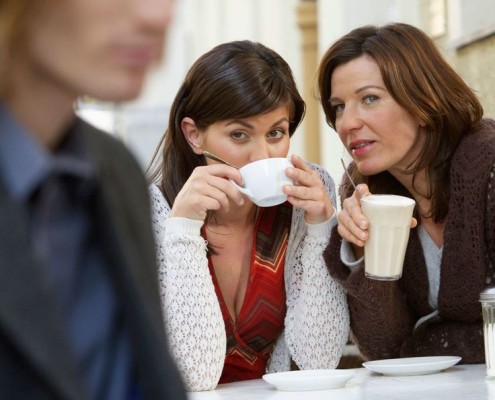 He wants to be sure as he doesn’t want to be the loser at the end of the day. He flirts to check the limits of your emotional intensity in him before he gets further into any serious terms with you.

Well this are some of the mixed signals from a guy. But being a girl how you will identify you are going right or wrong let’s find out below. 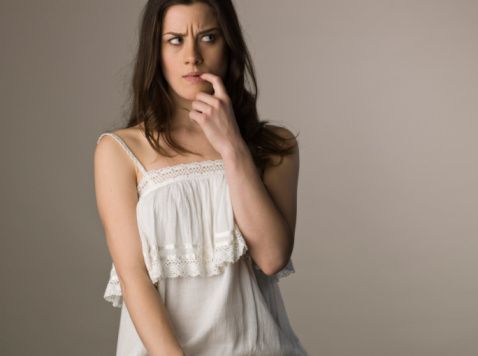 6. Be Patient
Mixed signals from a guy I believe is very easy to read. You just need to be patient and cool about it. Take your time and enjoy the game. Don’t rush for answers too quickly, try to play around little bit to read the situation.

If you feel like he comes close to you every now and then, but ignores you the other times or one day he loves you like a girlfriend and the next day he treats you like a friend.

It means there is something fishy and confusing going in his mind. So just chill don’t run behind him to find answers instead have some patience and let him follow you and see what happens. 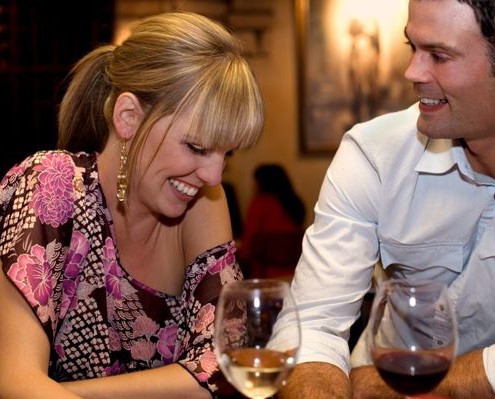 7. Copy his actions
Until now he was the one controlling the game. Now it’s your turn copy his actions what I mean by this is. If he flirts you also flirt, he treats you like a friend you too do the same to him.

Now when he tries to flirt next time around simply avoid as if you don’t recognize him. Trust me he will be totally confused and within a week or two you will force him to follow you to try and win your affection.

Since, the control is in your hands but for this to happen two things matters a lot one is you need to be patient first and follow the steps. Second is if he really admires and likes you no matter how hard you avoid he will come back to you.

In simple words he needs to have real feelings for you in his heart or else it’s all a waste. 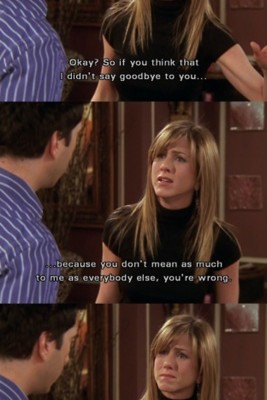 8. Don’t burst out your emotions
Mixed signals from a guy at times can be very confusing so again I am repeating be patient and read those mixed signals carefully.

Don’t let emotions cloud your mind, it happens when you are emotionally attracted to someone you confront and reveal everything in your heart to them. You burst out and show how desperate you are which gives the other person a chance to hold the upper hand.

Don’t do that keep your emotions under control, speaking your heart out and forcing an answer out of your man can ruin your chances of getting into relationship.

Let him come close to you and propose you make him desperate for you trying the above steps flirt, ignore and patience the key for your success. 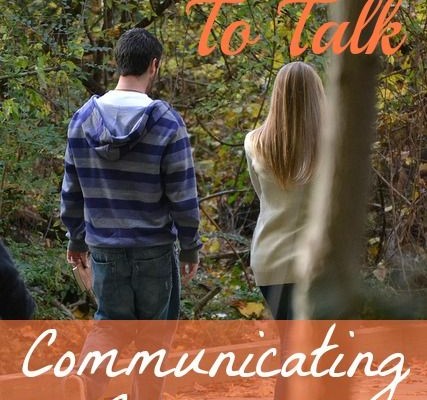 9. Communicate and take a decision
Once you have started attracting him and you are sure he is falling for your love. Hopefully things will work out in your favor.

Still if there is any confusion talk directly to go into the depth to find an answer. Ask him what he wants and clear things so that it wouldn’t hurt you later.

If he is not interested just forget and move ahead and in most situations I have seen once you forget they start to follow you again and this time it’s true and real. So keep your fingers crossed and hope for the best.

I hope you found the post on mixed signals from a guy useful. If you really liked it please comment and share and don’t forget to WATCH THIS VIDEO HERE TO TURN HIS MIX SIGNALS INTO EMOTIONAL OBSESSION FOR LIFE LONG.

How To Fascinate a Man Even When You Are Average Looking