8 Quick Signs He Wants To Marry You Maybe Right Now

Signs he wants to marry you maybe right now

When it comes to talking about men, I believe they are simply one of the toughest species to understand. If you are a woman and you wish how to know a man likes you. It can be challenging to figure out what’s actually going in your man’s mind. Is he ready to take the next step to move your relationship from couple to a happily married couple. Yes I am talking about marriage what are the signs he wants to marry you. Trust me finding those signs in a man is not easy as men are fickle minded people you would never know when they will change their mind. Some men just want to mess around and have casual dating and fun, but some are truly committed towards their partners. But who are those men who actually give the signs he wants to marry you and put the ring in your fingers. Let’s find out ladies in this post the critical signs that proves he is your soul mate.

1. He introduces you to his family A simple signs he wants to marry you is by judging the way he introduces you to his family members. How he introduces you in front of them, how he treats you in their presence. If he wants to marry you he will stand close to you holding your hands with smile giving lot of attention. Mostly man are very cautious about bringing any woman in their family circles. He considers you as part of his family which automatically proves he loves you and wants to carry your relationship further to the next stage. Remember a man will never embrace a woman unless he thinks she is going to be one of them in near future which is definite sign he is thinking about marrying you and planning your future as a lovely couple. 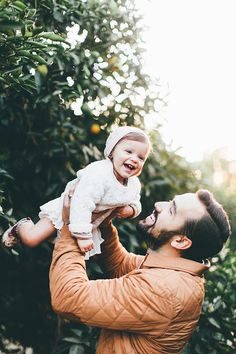 2. He will talk about having kids Though men are confusing to understand at times, still there are certain traits which prove they are thinking of long term. If he keeps on talking about having kids being a dad every now and again, it shows he is thinking about marriage. Also, if you notice he has stopped smoking or drinking specially when you are around. It shows his intentions of trying to quit the bad habits and start fresh again. He wants to take charge of responsibilities which indicates his serious thoughts what he feels about you. He trusts you and behaves differently if you can see in his eyes you will observe he is trying his best to please you as girlfriend which is clear signs he wants to marry you. 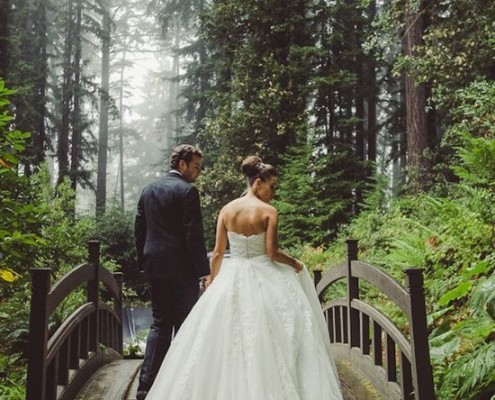 3. He plans his future with you It’s very easy to understand if a man is trying to include you in his future life plans. He will be eager to have your views on settling down to particular place. He might ask you things like do you prefer to work after marriage or not, what kind of lifestyle you prefer after marriage. He might share with you about his financial goals, which is a thing that is shared and discussed only between married couples. If he is really thinking of a long term relationship he might also open a joint account in a bank with you which shows he is blindly committed to you that is again one of the signs he wants to marry you. 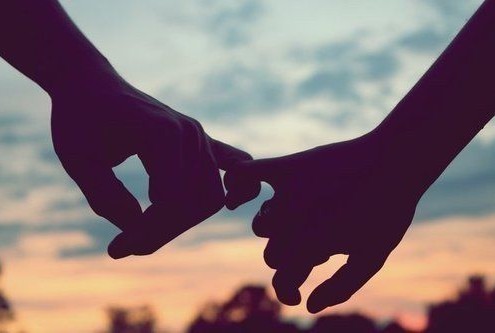 4. He trusts you entirely Trust holds the key for success of any relationship. If a man sees you more than girlfriend that means he has kept his faith in you in all sense. He trusts you without any hesitation. He will discuss his personal issues and also seek your opinions in important matters of his life. Since, he has started to believe that you are wife material in all sense from top to bottom. He will always trust your judgments without blinking his eyes on anything you suggest

5. He buys wedding ring for you A man who wants to marry and buy ring for you will try to pretend by saying in subtle smooth way that he wants to buy a ring for his sister or mother who’s fingers resembles yours. He might ask you to come to jeweler’s shop and surprise you by gifting the wedding ring. He might even ask about your thoughts on what kind of wedding ring you would prefer on your marriage. Just to find out what you think about him as future husband. Figuring out the ring size of a woman can be tricky at times. But if you catch him doing all this stuffs than be sure he is ready to bend down on his knees to put a wedding ring in your fingers which is again a definite signs he wants to marry you. 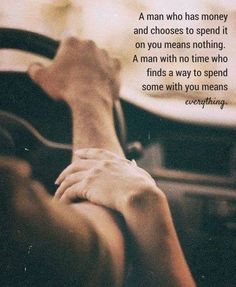 6. He loves to spend time with you If he is choosing to hang out with you over his mates, it means he is thinking a lot about the big decision of his life. Remember men are very bad on keeping secrets, he will find excuses to go out on surprise dates with you. He will be excited to express his feelings of marriage to you. One more important thing to notice here is he is willing to spend quiet time with you and only you. Most man love to show off and hang out with their girlfriends just for partying and fun. On the other hand if your man is avoiding those party life style that means he is willing to settle down. As he loves your company and he is interested in staying with you instead of going out partying. 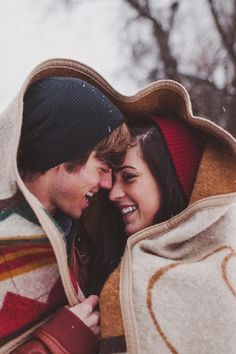 7. He sees you as a soul mate Most of the times women know when a man trying to impress by saying those tricky love pickup lines. For e.g. I have never seen a girl like you, you are the best gift I have ever had, you are my first and last love, you are my life and etc etc. They pretend saying this sentences even though in reality they actually don’t mean it. It is also a fact most women fall in this juicy traps. But not every time, a man who really loves you will also tell you the same thing. But you will definitely find a different kind of grace and intensity in his words. If he is really true to you will find out from his eyes and facial expressions about his intentions. This is again a signs he wants to marry you. 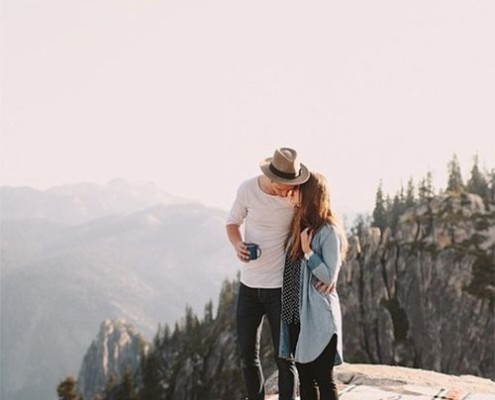 8. He respects your interest If he is showing interest in your hobbies, even though he doesn’t find them exciting. That means he is ready to invest in you. He eats what you love to eat, he watches your favorite movie, listens to your favorite song. In general he takes care of your interest at first place. He simply wants to obey all your orders to make you feel like a princess in heaven. If you say “baby I don’t like watching cricket” he will change the channel that instant. It clearly indicates he is madly in love with you and don’t want to hurt you which is again clear signs he wants to marry you.

This are some of the signs that proves a man’s thought of marrying a woman. A man who just wants to hang out with you will never show his intentions to go along with you.

A man who is willing to get married will start to act matured as you are the inspiration behind his changed thoughts. It means he is thinking deep about something important which is the reason he is trying to impress you. If you are able to find out some of this signs in your man than it is definitely a sign that the bell is ringing for you.