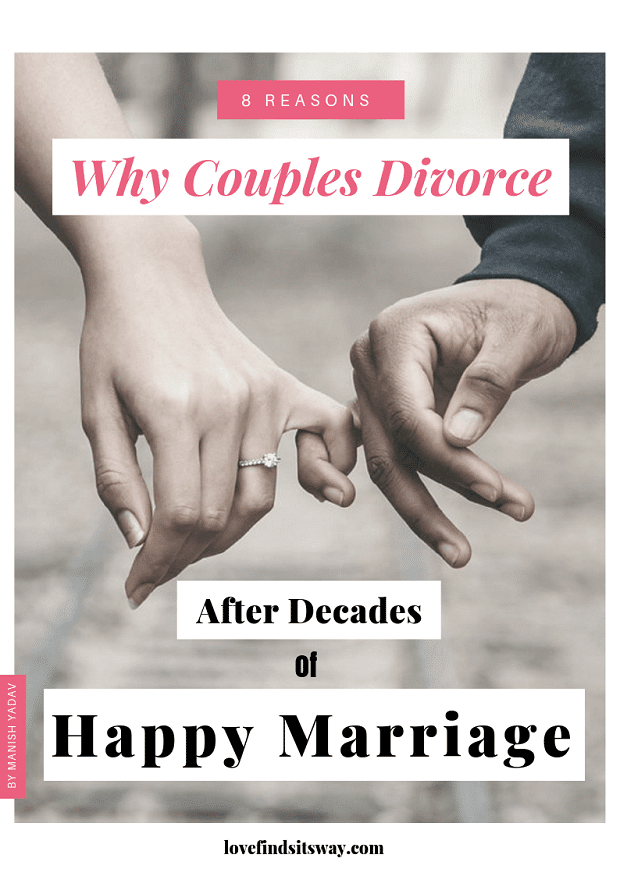 Some people think that if they have been married for more than 10 years, their marriage is too strong to be ended. The question is if this true why couples divorce after decades of a happy marriage?

To be honest, that’s not exactly true!

Of course, the first years of married life are considered the hardest time in the couple’s life, but love and passion can help people overcome all challenges at this point.

Here's why couples divorce - The statistics below on the percentage of divorce after decades of happy marriage says it all.

#1. Percentage of ​Divorce after 10 Years of Marriage

The United States ranks the 6th country in the world in regard to the divorce rate (there is one divorce every 13 seconds).

Moreover, researchers have obtained the shocking data of divorces after decades of a happy marriage in recent years.

Such data can be very surprising to you.

But in the US, more than 28 percent of couples divorce after a long-term marriage for various reasons.

One in four divorces happens among people age 50 and over and, moreover, wives are the ones who initiate separation at 66 percent on average.

This statistic shows that long-term couples break up almost more frequently than young couples in their first decade of marriage.

The figures above are impressive and unexpected for most of us.

However, why do people separate after so much time together?

What are the main reasons that make couples split up after decades of marriage?

A divorce at midlife is also known as gray divorce and getting divorced on the cusp of the golden years is not only common these days, but it is on the rise.

Here are the most common reasons to quit after staying together for so many years.

#3. Lack of Communication Leads to Divorce.

Actually, communication between spouses is one of the most crucial factors of their satisfying marriage.

But over the years, people often forget this.

As a result, poor communication, including shouting at a spouse, not contacting enough throughout the day, leaving unpleasant comments to express yourself, can  lead to the divorce even after 10, 20 or 30 years of happy married life. 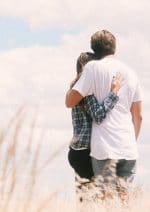 Today, is the day your marriage changes!

You Can Save Your Marriage (Even If Only You Want It) Read How!

Most therapists work from the assumption that, if only one person wanted to work on the relationship, it was impossible to fix. Marriage Crisis should not be approached that way...

Instead this approach works like an algebra equation. If one side of the equation is changed, the other side must change!

Incredibly, this approach achieved an 89.7% success rate. . . even if only one spouse starts the process! (Findings based on surveys. Individual results can vary.)

Watch This Free Video and Start Saving Your Marriage Today

#4. Cheating is Also One of The Main Reasons Why Couples Course

Being one of the most trivial reasons for divorce, cheating can ruin any long-term relationships.

For some couples, the marriage will end because of one love affair, but for others, it can be numerous affairs.

Although every affair destroys trust, weakens the relationship and leads to the breakdown in family structure.

When spending habits of spouses are different, this often results in misunderstanding and scandals.

If one spouse is a great spender who loves shopping and a good lifestyle, but the other likes to save money, financial issues are inevitable, especially when the claims have been accumulating for years.

In addition, money difficulties relating to expenditure on the children’s activities, expenses and college funds can cause divorce after being together for decades.

It happens that some couples are held together by their children.

When the kids grow up, leave the home and start living independently, there is no reason to stay in the marriage for such families.

The home can be compared to the empty nest.

So when spouses realize how much of their time and effort they used to spend on their children, they don’t know how to live together and function as a pair anymore.

#7. Age Gap is Also The Reasons Why Many Couples Get Divorced.

A big age difference isn’t a problem at the beginning of a relationship, but it may become a great issue over time.

When people reach their middle age, they may crave for a reboot.

Of course, this can also lead to transformation in values and ends any long-term marriage.

All people change when getting older. They can also change their habits and hobbies.

Besides, various personal and behavioral changes like alcoholism, drug abuse or some psychiatric issues can be caused by illnesses, work problems, stresses, traumatic events, etc.

In this case, the spouse often either lends a helping hand to the partner or pursue their divorce.

Here Are 3 Main Reasons Why Wives Leave Their Husbands

As has been said, women are more likely to initiate divorce. The main reasons why women often leave their husbands are as follows:

1. Self-Actualization: The opportunity for self-actualization is very important for all women, especially when their kids grew up and became independent.

After decades of marriage, some wives realize that their partners don’t give them any opportunity to open their full potential and break up such relationships.

Learn how to detect the real problem in your marriage and fix it.

2. Sexual Dissatisfaction: Sexual intimacy matters a lot in marriage. Sex is a foundation for a strong marriage.

When a woman is unsatisfied sexually, this usually means greater problems outside the bedroom.

They also like to console themselves with the thought that they can change their husbands and all they really need is time.

Fast forward 10, 20 or even 30 years, but there are no changes… there are just frustrated hopes and expectations.

Here Are 3 Main Reasons Why Men Leave Their Wives

When it comes to divorce, sometimes men can also insist on splitting up after being together for a long time.

Below you’ll find 3 common reasons why this happens.

1. Boredom: Some wives fall into a rut, often forgetting that men hate the routine of life.

And when men feel that they’re boring, they start looking for new emotions on the side and thinking about divorce.

It’s no secret that daily routine can kill any relationships and long-term ones are no exception.

2. Lack of Appreciation: Men want to feel needed by their wives.

If a husband doesn’t feel appreciated and disillusioned by his spouse, such marriage is at risk of divorce.

3. No Common Interests: People change with age. And it can happen that the partners who have been married for more than 10 years suddenly understand that they have no common interests today.

This may be a crucial reason for divorce for most husbands because when they find they can’t share their interests with their wives anymore, they see no real meaning to such relationships.

As you see, even a long-term marriage can die, due to a number of rather common reasons.

The rise in gray divorce rates shows us that, unfortunately, no marriage is exempt from separation.

If you loved reading this article here is something special for you if you truly desire to mend your marriage and restore intimacy and love again. watch video Below. 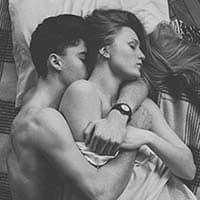 21 Reasons For Divorce (Every Married Couple Must Read) 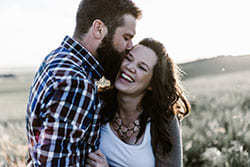 Don’t give up on your marriage!

Save Your Marriage: Your marriage is salvageable (even if it seems hopeless)

There are 4 stages of relationship problems, from less to more severe. Find out where you are and fix it!